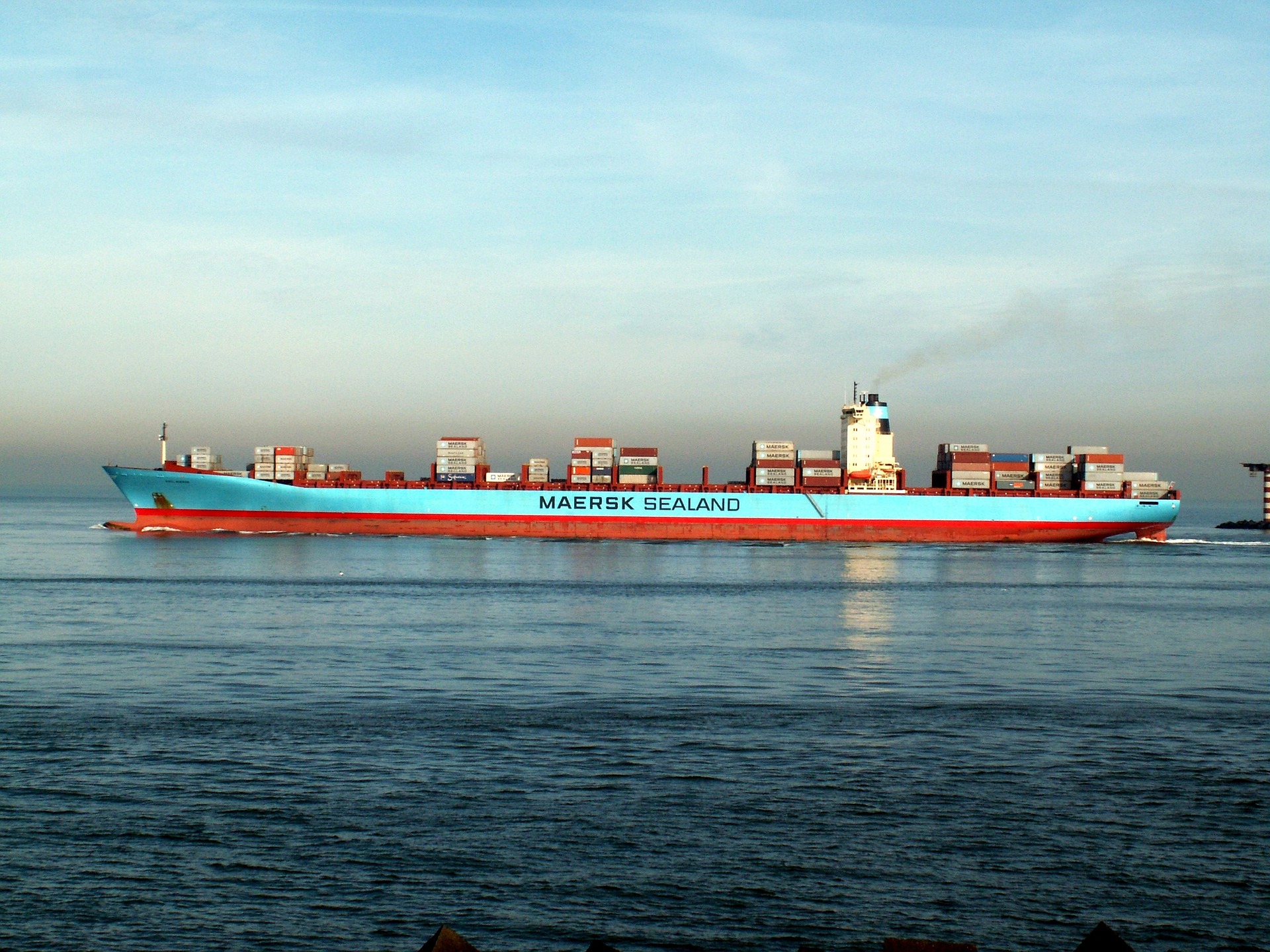 Shipping lines are part of one of the most traditional industries in the global business. Nevertheless, they have gradually started to pay more attention to new technologies in order to keep up with the market’s needs. Now, they have gotten to the point where three of the world’s top carriers are joining forces to speed up the digital transformation of international logistics.

Recently, shipping lines have decided that it’s time for the digital revolution in the industry. So, they have been looking for partners to help them improve each aspect of the transformation. Some of them started working together in order to standardize data communication, and other ones are investing in digital freight forwarders, for instance.

As part of stepping up to the market’s competition, new technologies continue to grow very quickly in the maritime industry. For example, there has been a lot of progress in the use of blockchain technology and autonomous navigation.

Main shipping lines are collaborating with each other to kick off digitalization.

We have seen how in a short period of time, three of the top carriers in the world – MSC, CMA CGM, and Maersk, who control 44% of the global capacity – have announced their participation in the same projects:

1) The Digital Container Shipping Association (DCSA), which was born as a non-commercial entity that is focused on setting fundamental digital standards in the industry. Standardization is the first step to take international logistics into digitalization and many top carriers know it, so they are working on it. This association was launched by the main shipping lines already mentioned, plus it is backed up by nine of the top and seems to have a high likelihood of success.

2) MSC and CMA CGM made public their plans to provide 50.000 containers with trackers from Traxens, which is a company where they are both investing. Later on, Maersk announced that they were also getting 50.000 container trackers from Traxens, even though Maersk is not currently investing in that business. We can say that the IoT is now becoming mainstream for the containers then.

3) Shortly after, MSC and CMA CGM gave notice of their intention to join Maersk and IBM’s Tradelens, which is a digital platform that serves shipping data to the supply chain and enables a more efficient global trade.

These actions show a pattern where three of the world’s top shipping lines decided to get over with the small-scale digital experimentation. Instead, they are showing it’s time to move forward, towards global solutions.

Let’s add to this that Hapag-Lloyd reported very positive results in their container freight online sales. So, it is clear that this industry now appears to be ready to fully embrace and adopt the use of digital tools.

The path is traced, there’s no going back. It may take some time, as many other transformations in history have because of practical issues. But, it is very much likely that by 2025 all key operations processes in the shipping industry will be entirely digitized. 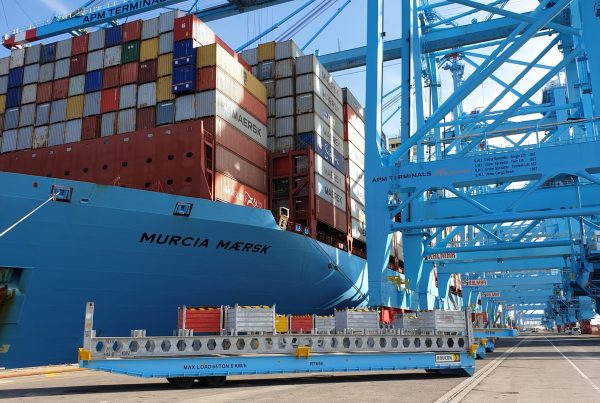 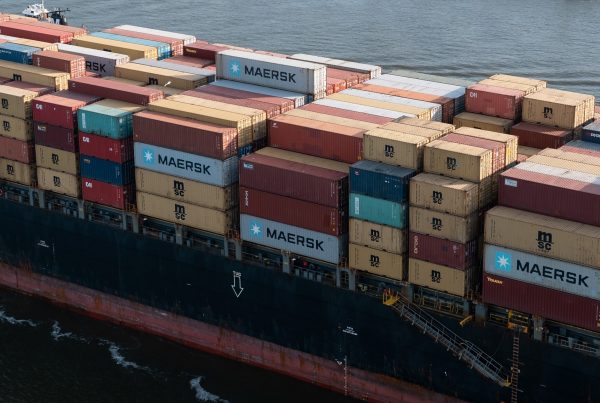 Traditional freight forwarders: risks they face and how to reduce them 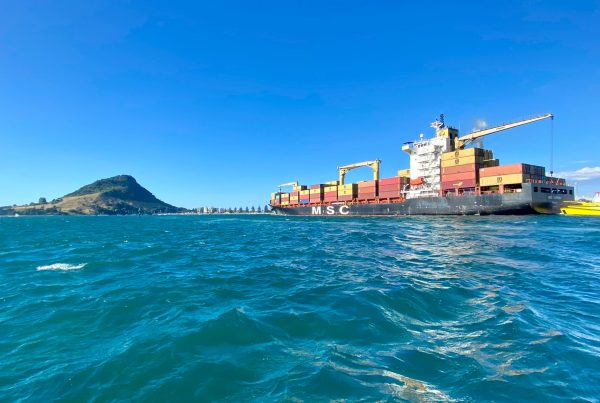