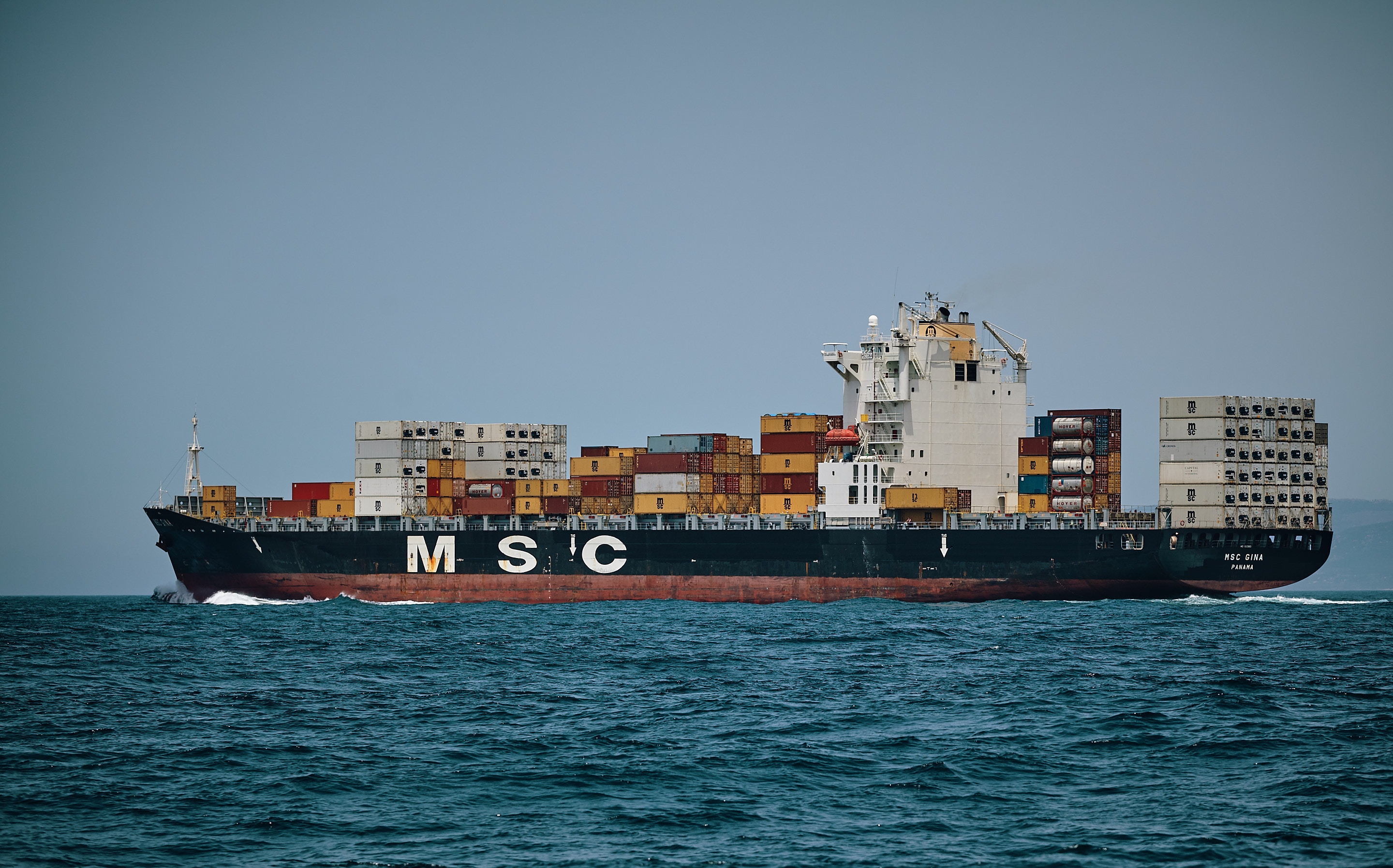 Carriers around the world use different formats, protocols, and systems to communicate. This only makes it more difficult and inefficient for their customers, as well as it slows down the whole industry. The time has come to standardize data communication in logistics, so five main carriers have decided to associate in order to bring solutions to some of the biggest challenges in the matter.

In this new era, it is urgent to standardize data communication in the logistics industry. We have reached a moment where customers’ expectations are higher than ever. They want to receive the information they need as fast and easily as possible. So, carriers need to step up and meet the market’s needs by improving the way they pass on their data.

The international logistics industry has been transformed a lot over time. It has evolved by adapting to new technologies and innovation that changed for the better the modus operandi.

For instance, at the beginning of the past century, goods were shipped in barrels, boxes, sacks, and cartons. This made it a bit difficult for workers to move them around, taking weeks to load a ship and organizing the cargo as well as they could, which could cause spacing and stealing issues.

Later on, in 1937, Malcom McClean came up with the idea of an intermodal shipping container , which was basically a universally-sized box that could be used within ships, trains, and trucks all around the world. It wasn’t that long until this creation became the industry standard and transformed the way of shipping goods globally.

The containers’ invention helped optimize the resources involved in international logistics, it was a major boost for global trade and created many opportunities. Loading the same ship that took weeks on the previous method, passed to be done in hours. It made it easier and cheaper to move the cargo across land and sea everywhere around.

Nowadays, the challenge relies on standardizing communication across the industry. It is key to be able to capitalize on emerging technologies and give the logistics another big boost into the future. Therefore, as Andre Simha, CIO at MSC, said: “It’s time for a containerisation of data communications”.

Carriers have decided to work together to standardize data communication.

Freight forwarders, shippers, ports, and every other player in the industry need to handle easily all of the information they receive from carriers. Forwarders actually struggle when managing contracts because of the lack of standardization, which complicates and delays their quoting process. They have to look for freight rates among many carriers, which send contracts in different formats, with different names for ports and surcharges… Well, it sounds a bit complex, right?

It is time now for shipping lines to improve and standardize data communication. Afterwards, they can work on their competitive advantage and differentiation from the competition. Having the basics solid standardized, the market battle would evolve and it may be focused on innovation, which could take the industry to a whole other level.

Fortunately, five of the top ocean carriers have decided to work together on solutions that benefit their customers and the business, setting aside their differences. Simha also specified that “competition and collaboration can co-exist, and benefit the customer”. So, we should soon see Maersk, CMA CGM, Hapag-Lloyd, MSC and Ocean Network Express bringing up some new proposals to standardize data communication in the industry.

Hopefully, this alliance will contribute a lot to push forward freights logistics and it will set a precedent for further collaborations that help its evolution. After all, it is a fact that digital revolution is unstoppable, so the best they can do is to adapt to new technologies and innovate. 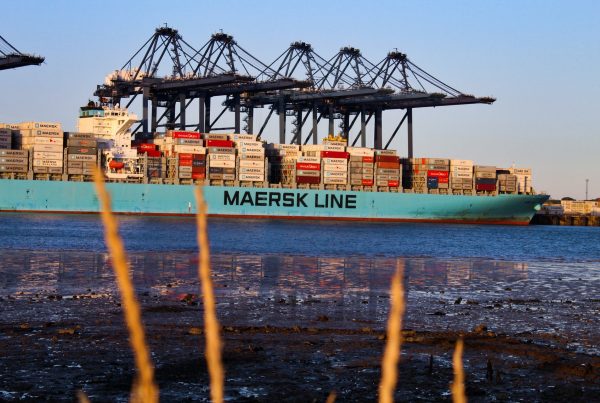 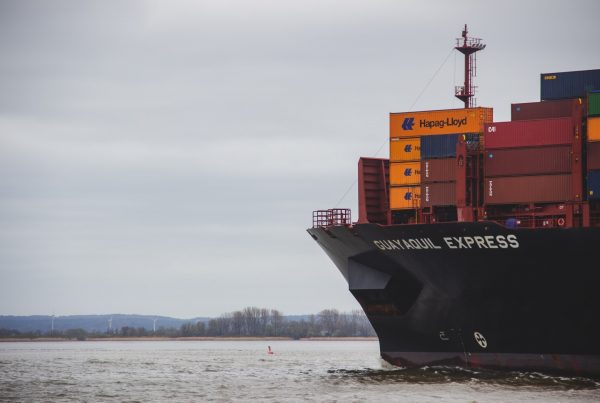